Joel Murphy and Lars show just how well balanced Hobo Radio can be by segueing seamlessly from an in-depth discussion of the Fast and the Furious franchise into a discussion of This American Life and its frequent contributor David Sedaris. There truly is something for everyone on this week’s show.

They also dissect Ferris Bueller’s Day Off, which they believe was written by out of touch adults who didn’t understand the teenagers they were writing for, and they share their thoughts on the late, great James Gandolifini and the legacy he leaves behind.

Does anybody actually like Ferris Bueller’s Day Off? Is there anything Walmart could do to make its customers boycott them? Is there anything more adorable than the mental image of Nelson Mandela and Stan Lee sharing a pair of headphones? The answers to these questions and more are in this week’s podcast. 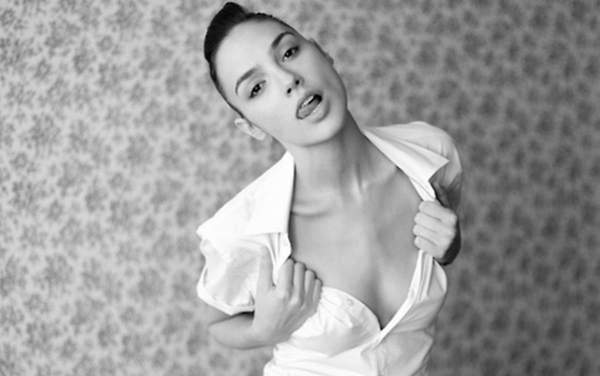