We can all agree that Chris Hemsworth is an attractive man. But the degree to which Joel Murphy can admit he’s attractive has him feeling a slight bit uncomfortable. And his handsomeness also has Lars seeking a word stronger than “rugged” to describe just what it is that makes him so fetching.

The dynamic duo also discuss Joss Whedon flying into cities to save movie scripts, Ben Affleck’s ability to play a “tired and weary” and the best way to sell water and/or panhandle in a city. And Murphy talks about his big day in court, including the very lax dress code at the courthouse.

What’s the right word to describe Hemsworth’s handsomeness? What do the boys think should sweep the nation instead of Talk Like a Pirate Day? Who has that ice cold water? The answers to these questions and more are in this week’s podcast. 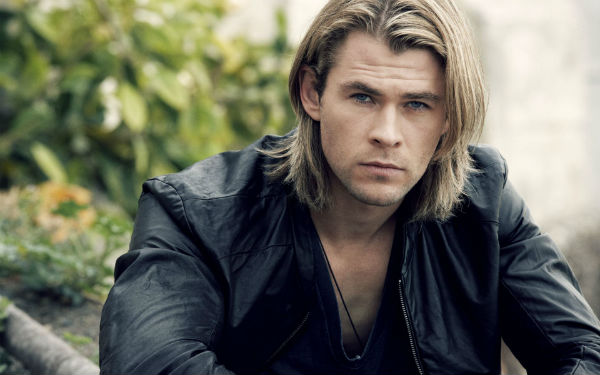