Newark Mayor Cory Booker got some national attention this week for a Buzzfeed story revealing that he had sent direct messages on Twitter to a stripper in Portland. The messages themselves were incredibly tame and the whole story seemed a bit overblown, but it got the attention of Joel Murphy and Lars for one very simple reason: the strip club the woman is employed at, a place called Casa Diablo, has billed itself as the “world’s first vegan strip club.” The two discuss what exactly make a strip club vegan in this week’s show.

The dynamic duo also talk about Clint Howard’s tour de force Ice Cream Man, the new Fox show Gotham and BBC’s Sherlock. And Lars talks about why he hates all cities in America while Murphy wholeheartedly endorses one city in this great nation of ours.

What city does Joel Murphy officially endorse? What do they serve for dessert at a vegan strip club? Will the boys ever learn when to drop the mic? The answers to these questions and more are in this week’s podcast. 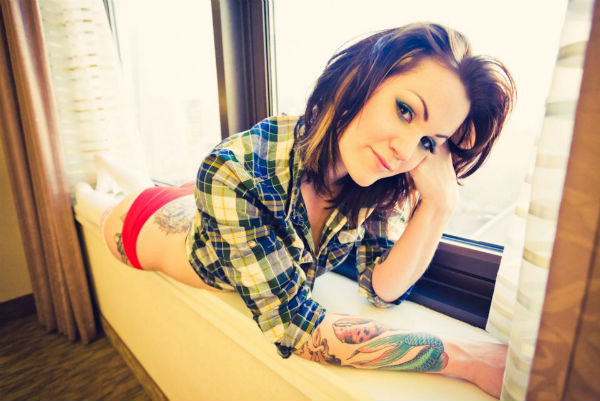