[Editor’s Note – Check by later today for an in-depth recap of “The Day of the Doctor.”]

Doctor Who‘s 50th anniversary special “The Day of the Doctor” aired on Saturday, teaming up current Doctor Matt Smith with David Tennant and Jonh Hurt. It was an epic event simulcast around the globe, one that was highly anticipated by Who fans.

So for this week’s show, Joel Murphy and Lars bring on Fontina Turner and the trio devote the entire hour to discussing the special and the show in general. With topics including what they would wear as The Doctor and why Martha was the worst companion in the modern era, it’s a Doctor Who discussion you won’t get anywhere else.

What is Joel naming his rock band? Does Fontina know Christopher Eccelston? How much did Lars freak out at the sight of Tom Baker? The answers to these questions and more are in this week’s podcast. 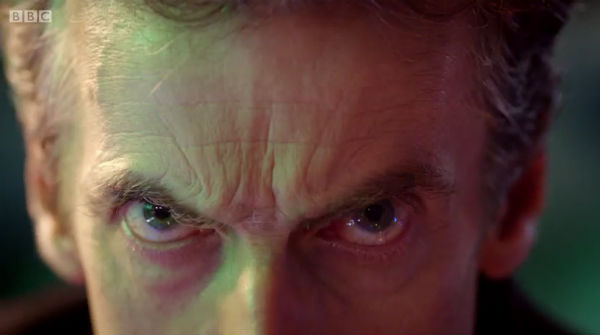