Children of the 80s have been quick to attack Michael Bay’s upcoming Teenage Mutant Ninja Turtle movie. They feel it will ruin a once great franchise. However, Joel Murphy is here to set the record straight. According to Murphy, Bay isn’t ruining anything. The original TMNT live-action movies were already terrible.

What era did American Hustle take place in? How many Emmys did The Wire win? What is a ninja turtle without his belt? The answers to these questions and more are in this week’s podcast. 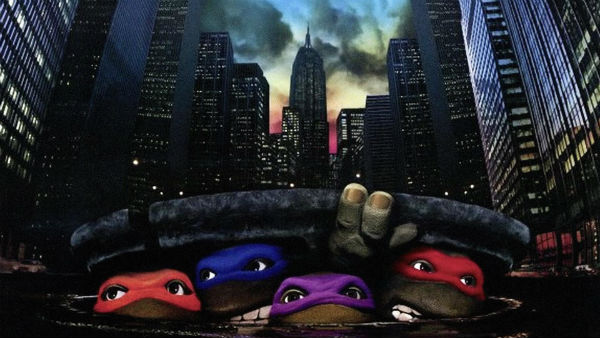