Two years ago, I made Lord Varys’ No Bean Chili and Jon Snow Balls to gear up for season three of Game of Thrones.

Last year, I dedicated two columns to the season four premiere: A Feast of Ice and A Feast of Fire.

Season five is fast approaching and I wanted to get the ball rolling again. If there’s one thing that has become glaringly apparent since those innocent days of Jon Snow Balls, it’s that no one is safe and everyone dies. Granted, pre-season three, we already had an inkling that that was the case. Hell, we were scared in season one. But the beheading of Ned Stark seems like a fucking day at the beach compared to the last couple of seasons, amirite!?

I can’t celebrate the lives (or deaths, in some cases) of everyone we’ve lost through the past four years, but I’m going to commemorate a few of them the only I know how: through theme recipes.

I’ve got a whole meal prepared for you this week.

Firstly, giving a nod to perhaps the most epic moment in show history, we have Catelyn Stark’s Red Wedding Soup. There was no shortage of gore in the show (or the book) but try not to think too hard about that when you’re eating this classic Italian Wedding Soup made with a delicious tomato broth.

Next up, we’re taking it way back with Robert Baratheon’s Drunken Boar Sandwich. What seemed like the dumb, senseless death of a jolly, happy king was actually an act of sabotage, treason and regicide. To honor the warrior, we have beer braised pork ribs and crispy apple slaw atop a sandwich roll, large enough for a Robert himself to be satisfied by.

The dessert course is going to … what I believe has been the best match of life and death. The great Tywin Lannister and all of the shitty things he did in his life, dies on the … well, shitter. I found this death the most satisfying so far. Tyrion really got his just desserts. (Sorry, couldn’t help myself.) So for that asshole who shits gold, I’ve prepared the Tywin Lannister’s Brownie Commode à la Mode: a fudgey brownie topped with vanilla ice cream and healthy drizzle of lemon curd.

Raise a glass to the departed, my friends. And stay tuned for the next installment of this year’s recipes … because I sure as fuck am not done yet. 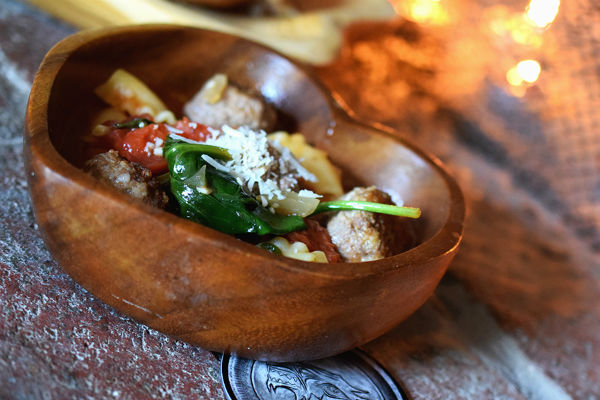 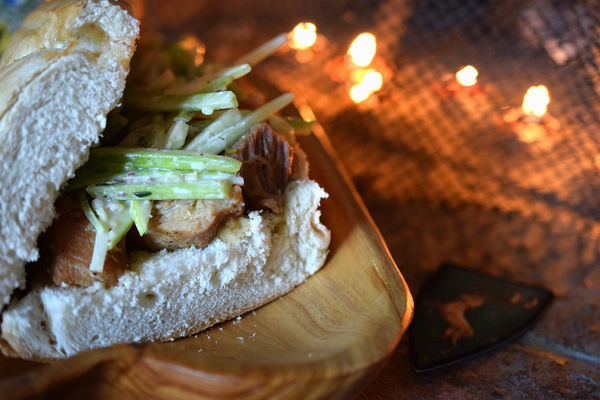 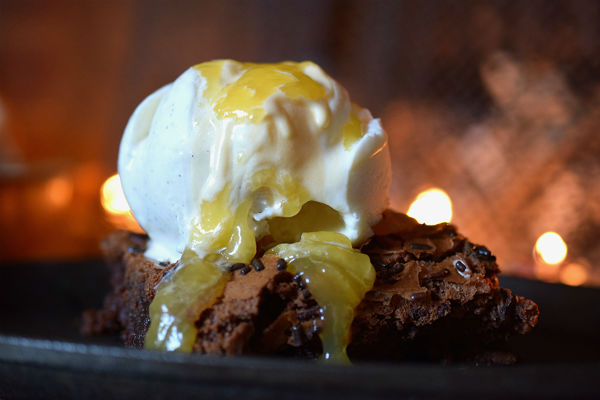