The Mabel Memorial Hobo Madness “NBC Used to Be Good and Now It Kind of Sucks” Tournament has Joel Murphy feeling nostalgic for the glory days of NBC.

So he’s dipped into the HoboTrashcan archives to brings you two never-before heard audio interviews – a 2012 chat with Alison Brie from Community before her New York show with her band The Girls (the print version can be found here) and a “lost” 2011 interview with Jim O’Heir from Parks and Recreation. And, as a special bonus, he rebroadcasts the audio highlights from his interview with Angela Kinsey from The Office (the print version can be found here), which first aired on the site in 2006 on Hobo Radio 6.

Vote for the finals of the Hobo Madness Tournament here:
http://www.hobotrashcan.com/2015/04/10/hobo-madness-tournament-2015-final-match-voting/ 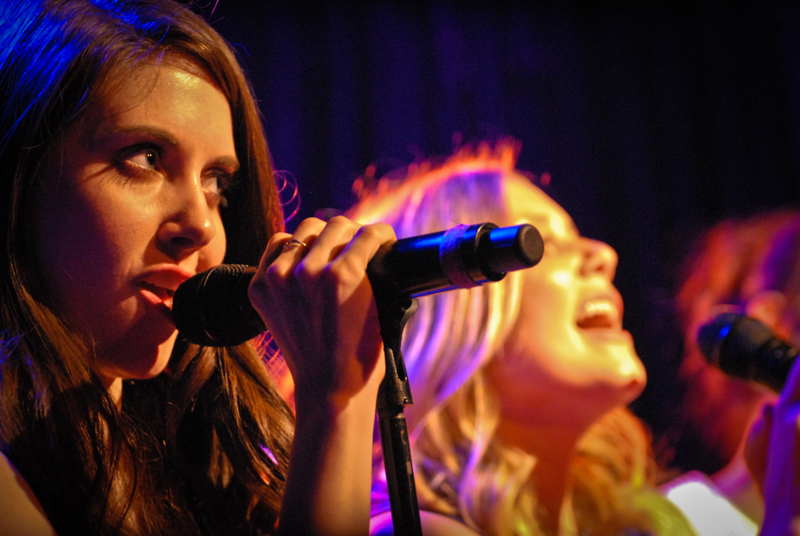