This week, Joel Murphy and Lars Periwinkle are back. And after catching everyone up on the last two weeks in Baltimore (which, you may have heard, have been pretty eventful), they deal with one of the city’s lesser-known issues – people not knowing how to cross the street.

They also talk about the criticisms lobbied at Joss Whedon from a group of far-left feminists who took issue with Black Widow’s portrayal in Avengers: Age of Ultron.

Why are feminists upset with Joss Whedon? Was Molly plagiarized? Who is Big Vinegar? The answers to these questions and more are in this week’s podcast. 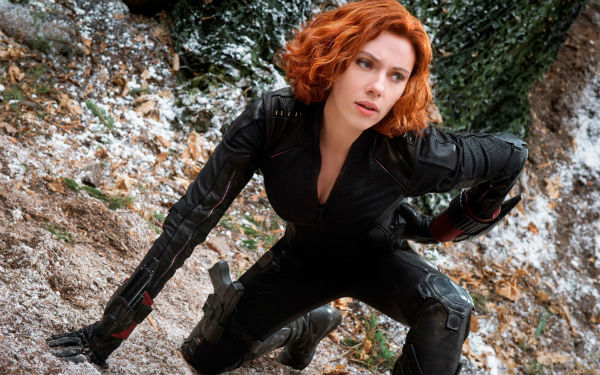