They also do an Arrested Development MadLibs and Big Vinegar debuts his new catchphrase which is sure to sweep the nation: “Anything for little bros.”

How easily can Harry Shearer be replaced on The Simpsons? Does anyone actually like Lorenzo’s Oil? Were Harry Dean Stanten’s lines actually scripted in Avengers? The answers to these questions and more are in this week’s podcast. 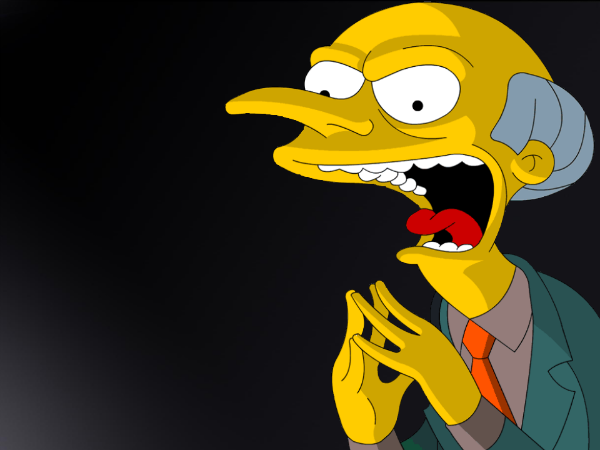