They also talk about The Rock’s cinematic renaissance, the lack of insane 80’s-style weirdness in modern films and Sunday’s amazing episode of Game of Thrones.

Why does anyone go to Times Square? What’s on Lars’ iPod? Can Big Vinegar remember his own catch phrase? The answers to these questions and more are in this week’s podcast. 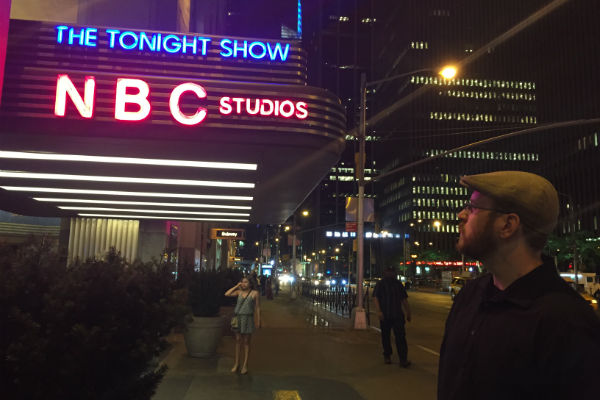