I think everyone my age has a story about when they watched Jurassic Park. It came out in 1993. That means I was approximately nine years old when I watched it. My mom took me and my brother to the drive-in. (That makes me seem even older.)

A nine-year-old watching a movie about giant dinosaurs at the scale of a drive-in movie screen? Yeah, I was spooked. I remember going home that night, lying in bed and staring at the glass of water on my nightstand. I was so scared that I convinced myself it was moving. I mentally fucked myself so hard that I believed there were dinosaurs walking around outside causing this glass of water to vibrate with the ground. I also kept looking out the window expecting to see a giant eye. I never did. I wasn’t that delusional.

I did that with a lot of things. It’s that level of sacred that you just don’t get as an adult.

I would imagine that if I put my feet down on the floor, I’d feel a cold, hard hand grab my ankle and pull me under the bed. Or even worse, maybe I’d just let my foot poke out of the bottom of the cover and whatever was under there would reach up, having a clear shot at something to grab onto and clutch so hard that it was able to pull me under to the deep dark depths of the Land of Underbed. The things that awaited me there were so horrifying that I didn’t dare let my thoughts get that far. I just tried desperately to cover every inch of my body below my neck with a blanket I could slip away from.

The bathroom. Holy shit, was I scared of the toilet! I thought little monsters would come up the toilet while I was sitting on it and grab my ass. Or go up my ass? I don’t really remember how vivid it got. Same thing with the bath tub drain. I wouldn’t let my mom unplug the tub until I was safely out of reach from anything that would claw it’s way up that drain just to attack me, liquify me and pull me back down with it.

I was terrified of clowns. I used to think there were clowns staring at me from the shadows, behind the furniture in my bedroom. That they were going to wait for me to drift off to sleep and then bludgeon me to death with their bike horns.

Where was I? Oh. New dinosaur movie. It’ll probably be pretty good. I’m gonna take my blankie and a baseball bat with me. I’ll let you know how it goes.

Meanwhile, enjoy a couple of stellar dino-themed recipes in anticipation for the big release! 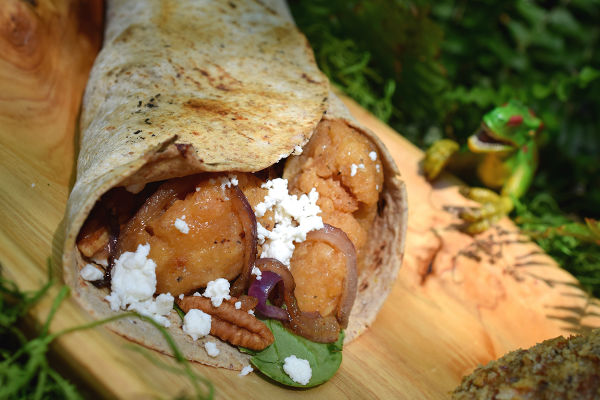 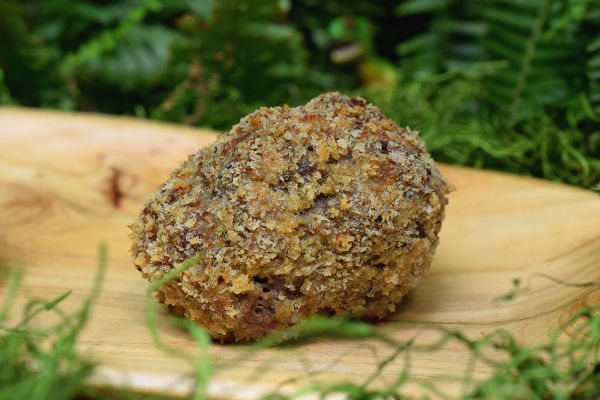