This week, Joel Murphy and Lars Periwinkle wonder aloud if The Hamburglar and The Noid were actually heroes, trying to save us all from subpar fast food. They also wonder if the two ever found love … perhaps even in one another.

Murphy and Periwinkle also share their thoughts on Jurassic World, Game of Thrones and the never-produced third Joel Schumacher Batman film that would have starred Courtney Love as Harley Quinn.

What horrible traits has Big Vinegar picked up this week? Who would have played the Scarecrow in Schumacher’s film? Can Game of Thrones keep a certain character’s resurrection a secret if it comes to pass? The answers to these questions and more are in this week’s podcast. 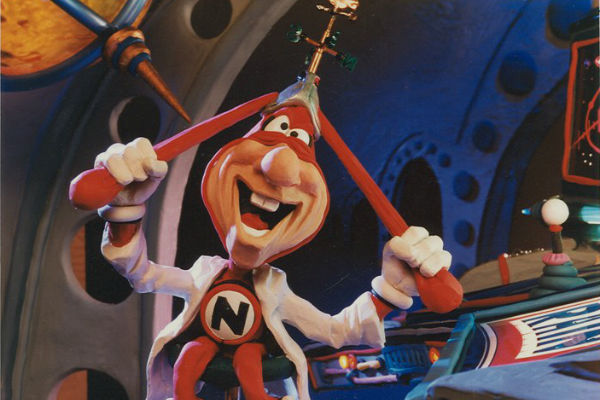