This week, Joel Murphy and Lars Periwinkle take on the seemingly-insurmountable task of ranking all 12 films in the Marvel Cinematic Universe from Iron Man to Ant-Man.

They also look at what went wrong with the Fantastic Four reboot, talk about a local production of the Batboy musical and try to figure out if we’re living in a parallel universe.

What is the name of the family of anthropomorphic bears featured in a classic series of children’s books? What MCU film is number one? Does The Thing have a thing? The answers to these questions and more are in this week’s podcast. 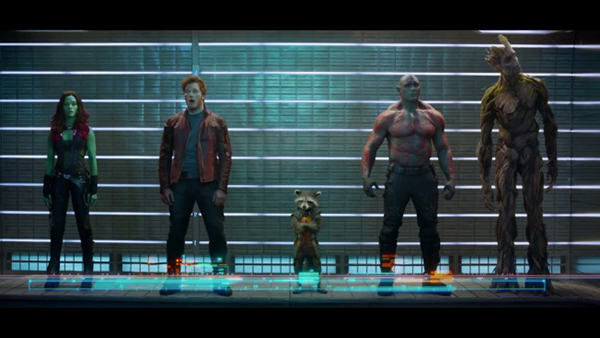