This week, Joel Murphy and Lars Periwinkle attempt to turn over a new leaf by putting to rest their attacks on Cleveland and Philadelphia. Murphy even passes up a chance to take a shot at Periwinkle’s mom.

Joel also shares his quirky encounters with legendary NFL quarterback Joe Theismann, Lars shares his thoughts on the announced Star Wars Disney theme park and, for some reason, Lars insists on coming up with a nickname for Joel’s butthole.

Is Joel’s life a sitcom? What is Lars’ nickname? And what nickname does Joel come up with for Lars? The answers to these questions and more are in this week’s podcast. 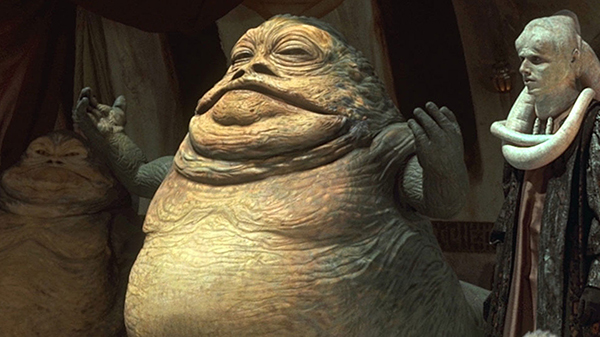