This week, Joel Murphy and Lars Periwinkle look at the new fall shows coming to ABC, NBC, CBS and Fox. They speculate on which shows will be good, which ones will be bad and which ones never should have been made in the first place.

They also share some lingering thoughts on Star Wars Episodes IV – VI. And Lars tries to figure out people’s fascination with Road House, which is now being remade with Ronda Rousey.

Why are there so many shows based on old movies? Can the new Muppet show actually work? Why were the rebels so unrelenting in their battle with Jabba the Hutt? The answers to these questions and more are in this week’s podcast. 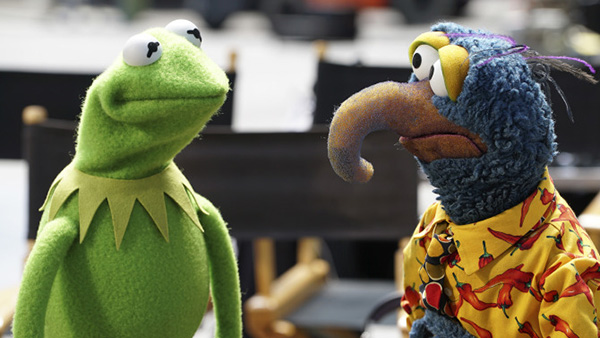