Comedian and Inside Amy Schumer writer Kurt Metzger garnered a lot of media attention for a recent Facebook post questioning the UCB’s decision to remove an instructor after multiple women came forward to say the man had raped them. One of the most entertaining and insightful responses to Metzger’s Facebook tirade was an article entitled “Kurt Metzger Needs to Shut Up” written by comedian Nikki Black.

Joel Murphy and Molly Regan liked the article so much that they tracked down Black and asked her to come onto the podcast. This week, they talk to Black about being thrust into the spotlight, rape culture in comedy and her battle with cancer. It’s a heartfelt discussion about the struggles women face in the comedy community and the art of finding comedy in tragedy.

What inspired Nikki Black to write the opinion piece? Why are her bangs so controversial? Will she ever find a husband? The answers to these questions and more are in this week’s podcast. 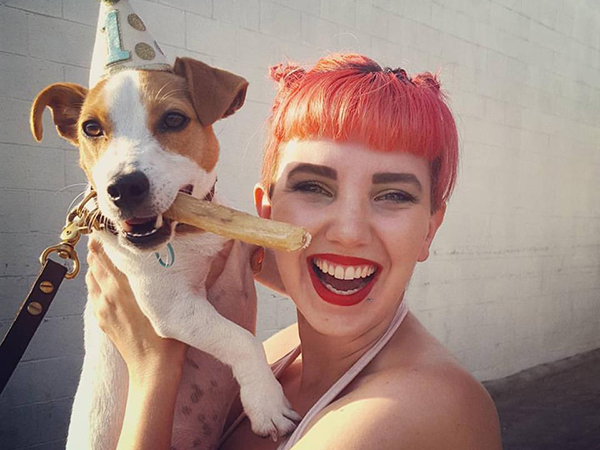