As a stand up comedian, writer, actor and host, Pete Holmes has won over audiences with his quick wit, warmth and tendency to diverge into delightful tangents.

Joel Murphy sat down with Pete Holmes in his home to talk about his early days as a performer, his classic College Humor Batman sketches, his upcoming HBO projects and the state of modern comedy. Plus, as you’d expect, they veer off into a ton of enjoyable digressions. 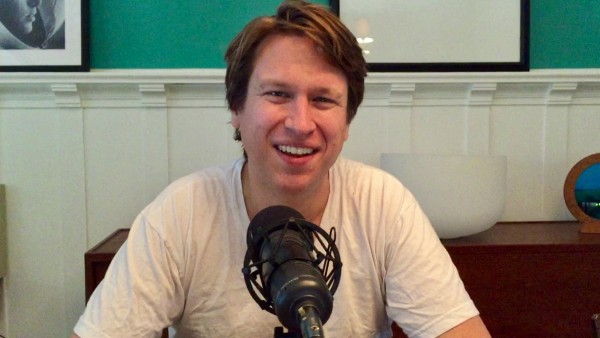