Director John McTiernan, known for films like Predator, Die Hard and The Hunt for Red October, just completed his first film project in 14 years. In reading why McTiernan has been MIA, Joel Murphy went down a rabbit hole of Hollywood espionage, suspicious fires and illegal wiretapping. He shares McTiernan’s strange tale with Lars Periwinkle this week.

They also discuss their aversion to attending marches, the Nintendo Switch and a grandmother who has mistakenly been praying to the wrong entity.

Is organized crime unavoidable? Should you ever watch Futurama‘s “Jurassic Bark” episode? Do all roads lead back to Lord of the Rings? The answers to these questions and more are in this week’s podcast. 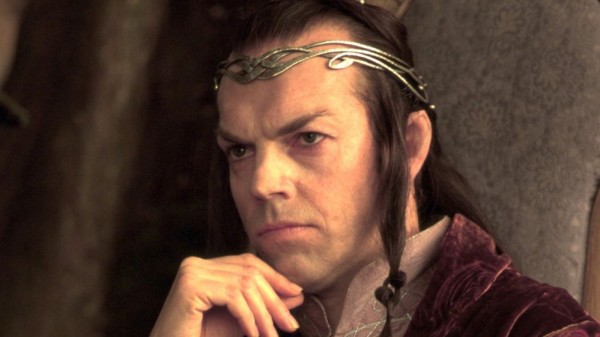