Joel Murphy and Lars Periwinkle discuss the new Hulu documentary Batman & Bill, which focuses on Bill Finger, the writer who co-created Batman with Bob Kane. Finger never received credit in his lifetime for his contributions to the iconic character. The film follows writer Marc Tyler Nobleman on his quest to get Bill Finger the credit he deserves.

What are the most obscure Star Wars facts that Lars knows? Why does Joel know so much about the history of Diet Dr. Pepper logos? The answers to these questions and more are on this week’s show. 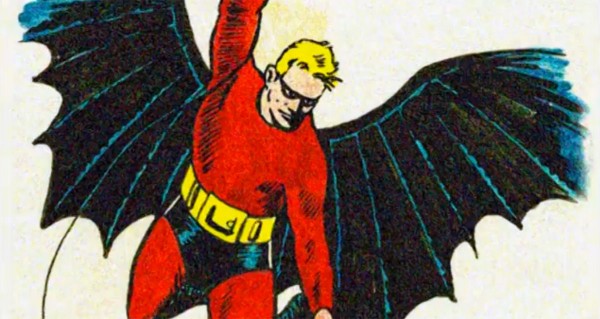