This week, Joel Murphy and Lars Periwinkle discuss the announcement that Ron Howard will take over directing Disney’s Han Solo film. They look at the success rate of other big films that replaced their directors and share their thoughts on Howard’s ability to make a compelling movie about everyone’s favorite scoundrel.

Also, Joel stops by another Peak Sloth podcast, Annie’s Boobs struggles in the playoffs and Joel stages an intervention for Lars.

Why Ron Howard? Did Spider-man appear in Iron Man 2? Why can’t Joel and Lars stop sweating? The answers to these questions and more are on this week’s show. 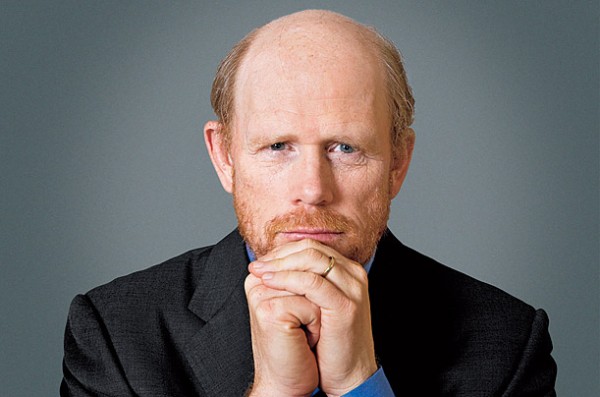