This week, Joel Murphy and Lars Periwinkle talk about how their generation have lazily been labeled “Xennials” – a combination of the generations that came before and after them. To them, it feels fittingly dismissive of them and their peers.

They also discuss their lack of excitement for the new Spider-man film, Andrew Garfield’s idiotic comments about being gay “without the physical act” and how Peak TV makes it possible to lose track of your favorite actors.

Who does the “Greatest Generation” get labeled as such? Why did “HanAssholeSolo” choose such a lazy screen name? What gardens have Andrew Garfield been exploring? The answers to these questions and more are on this week’s show. 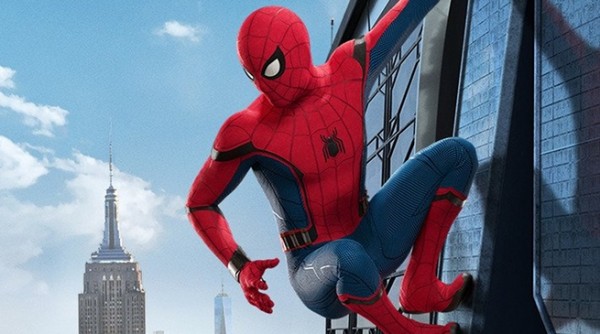 Hobo Radio 597 - Sag one!
Hobo Radio 563 - Spooky season
Hobo Radio 524 – By the end of this episode, I will have said something worse to you
Hobo Radio 484 – Elbows and knees
Hobo Radio Cafe - Cakes are gay
Hobo Radio 454 - A series of irritating noises