Joel Murphy and Lars Periwinkle remember actor Frank Vincent, best known for playing mobsters in films and television shows like Goodfellas and The Sopranos. They also talk about HBO’s plan to shoot multiple Game of Thrones endings and talk about what show endings they thought worked or didn’t work.

Is M*A*S*H to blame? Is Alfre Woodard best known for K-Pax? Why is Ted Cruz having staffing problems? The answers to these questions and more are on this week’s show. 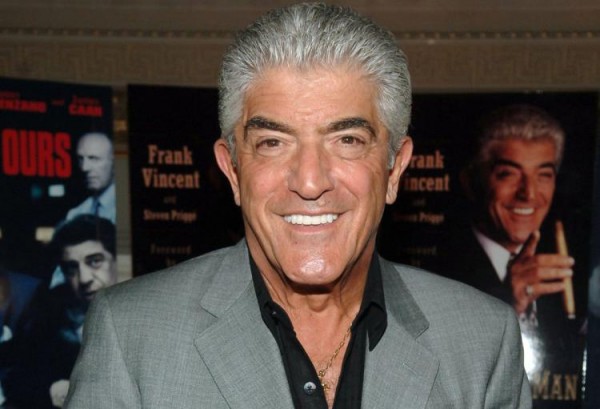