Joel Murphy and Lars Periwinkle cover the fallout from Super Bowl LII, including Philadelphia finally winning, Netflix releasing a surprise Cloverfield film and Solo: A Star Wars Story and Mission: Impossible – Fallout dropping new trailers. Also, Joel shares his thoughts on This Is Us, which he watched for the first time.

Is Han Solo actually in the Solo trailer? Why would a truck company think it was wise to use a MLK speech in their advertising? Is Philadelphia burning? The answers to these questions and more are on this week’s show. 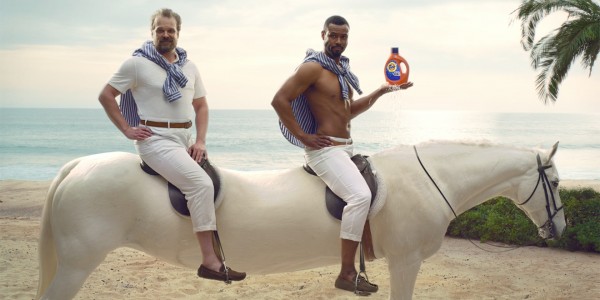