Hynden Walch has been a part of your life for much longer than you realize. From her first major role playing Debbie Kleiser in the Bill Murray film Groundhog Day to being one of the women’s support group members who witnessed Tom Cruise’s “You complete me” speech at the end of Jerry Maguire, Walch has been a part of some of the most iconic cinematic moments in recent history. More recently, she has focused on voice acting, where she has voice Harley Quinn in a variety of projects, Princess Bubblegum in Adventure Time and Starfire in Teen Titans Go!

We spoke to Walch about what it was like to be on the set of Groundhog Day and Jerry Maguire, why she thinks acting schools are overrated and how she brings characters like Starfire and Princess Bubblegum to life. 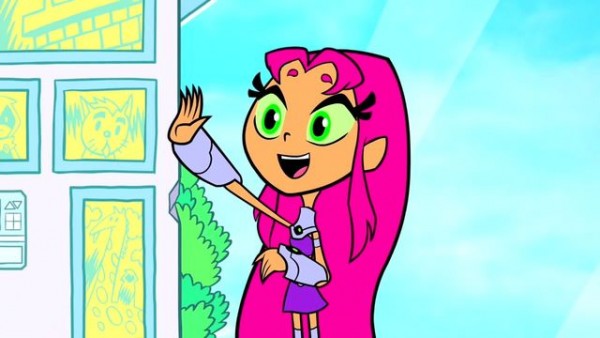