Joel Murphy makes a bold declaration; one that could change the course of Hobo Radio forever. According to him, universally-praised actor Meryl Streep is, a bit, overrated. Lars Periwinkle strongly disagrees.

Is Meryl Streep Al Pacino? Did Pacino and De Niro really never film any scenes together in the movie Heat? Is David Cross there with you? The answers to these questions and more are on this week’s show. 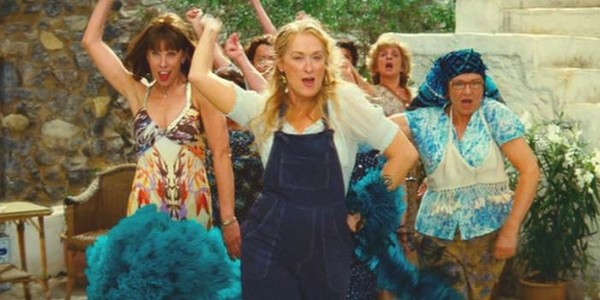