Which movies had the best and worst sex scenes? What is Thanksgiving like at the Periwinkle household? Would you like to be emotionally wrecked? The answers to these questions and more are on this week’s show. 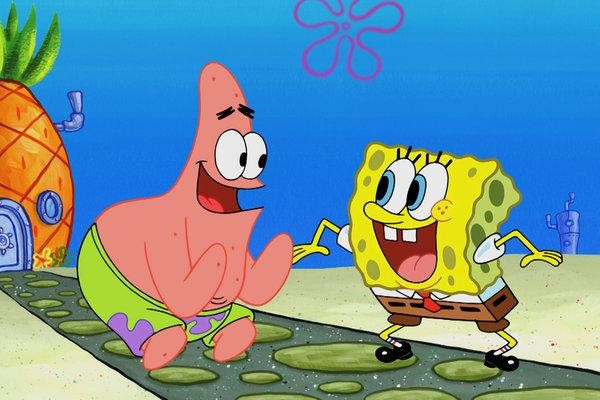