To say Billy West has had an eclectic career would be an understatement. From playing in rock bands to being a noted radio personality to doing voice work for Space Jam, Ren and Stimpy and Futurama, West has made a living off of his impressive pipes. We recently talked to him about his career and his personal struggles. The print version of that interview was split into two parts. You can read part one here and part two here.

But now, you can also listen to the interview in it’s entirety in today’s Hobo Radio podcast. The almost hour-long interview includes West doing a few of his trademark voices and him opening up about his rough childhood and struggles with addiction. And it includes a song by West’s band – Billy West and the Grief Counselors. You are going to want to listen to this. 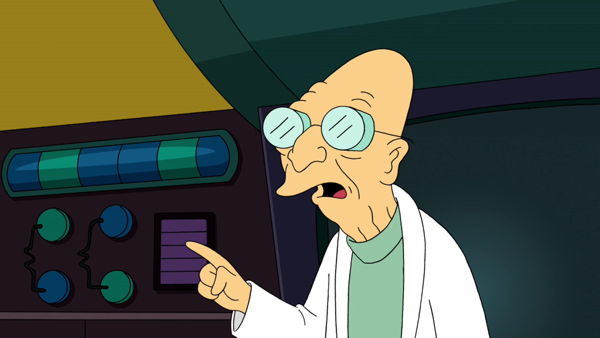