After investigating this jaw-dropping turn of events, Joel Murphy shares some good news and some bad news. And, the dynamic duo discusses Quentin Tarantino’s preference for VHS tapes, Hugh Jackman’s choice for his Wolverine replacement and a new video game that lets you reason with monsters instead of slaying them.

Has Lars become a junior G-man? Are Helen Mirren’s topless days on-screen officially behind her? Is this the year Joel and Lars can finally sing “Happy Birthday” to each other without fear of a lawsuit? The answers to these questions and more are in this week’s podcast. 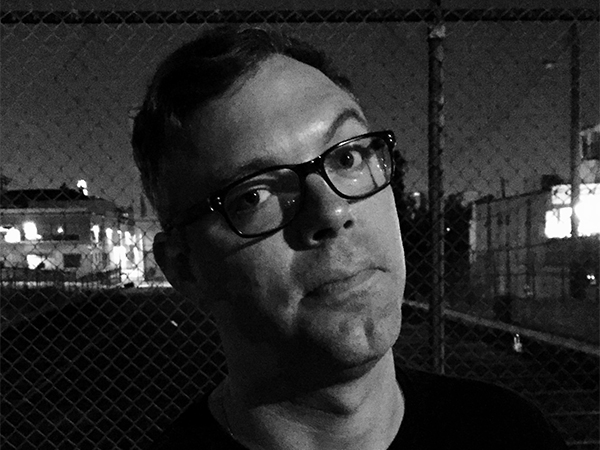