Joel Murphy and Lars Periwinkle are joined by filmmaker/movie publicist Kevin Perkins. Perkins has 15-years experience working as a publicist for movie studios. And he’s been busy in recent years putting the finishing touches on his first film My Boring Zombie Apocalypse, which will be showing at the Baltimore Underground Motion Picture (BUMP) Festival on May 23.

Is there a good way to have product placement in your films? Why do foreigners always start talking in English in films? Why are we getting a sequel to Now You See Me? The answers to these questions and more are in this week’s podcast. 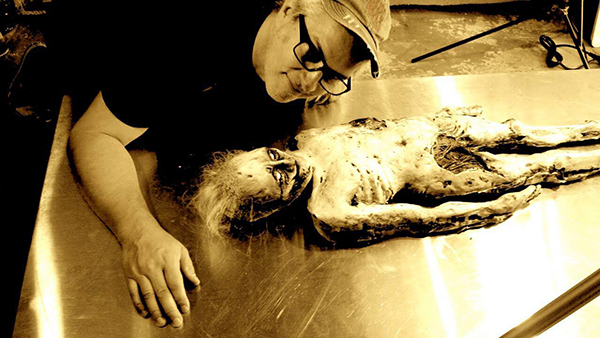