On Crazy Ex-Girlfriend, protagonist Rebecca Bunch abruptly packs up her life and moves from New York to West Covina, California in hopes of recapturing the happiness she found with her summer camp boyfriend Josh Chan. She makes the move after the universe gives her a series of signs, including a collection of butter ads, that West Covina is where she belongs.

Like Bunch, veteran Broadway actor Vincent Rodriguez III, who plays Josh Chan, seems to have had the universe conspiring to cast him on the show. His years of experience singing and dancing, as well as his warmth and positivity, made him the perfect guy to play Chan.

We recently talked to Rodriguez about his struggles to convince his father that acting was a “real job,” his use of Tupac’s “Thugz Mansion” in his audition for Chan and his thoughts on whether or not Rebecca and Josh should be together. 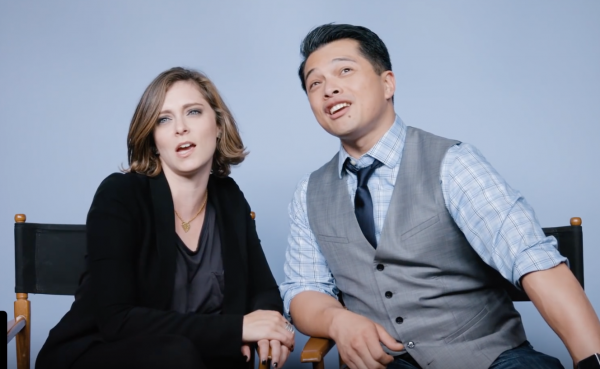