For the past 12 years, Gordon McAlpin has been writing and drawing the popular webcomic Multiplex (which is an impressive run for a series he originally conceived as a supplemental comic for his original series Stripped Books).

Multiplex came to an end earlier this week. On this show, we talk to McAlpin about the series as a whole, his new Kickstarter for an animated version of the series called Multiplex 10 and his controversial opinions on the original Star Wars trilogy. 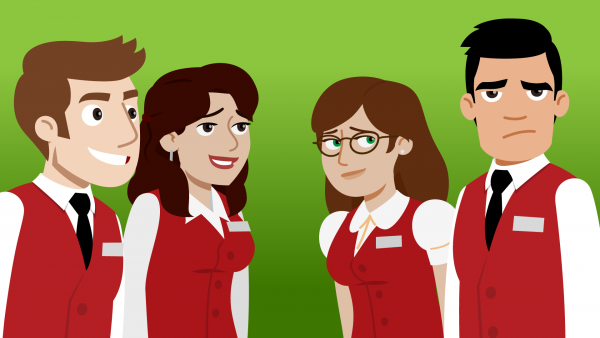