Joel Murphy and Lars Periwinkle, two long-suffering Washington, DC sports fans, share what it felt like to see one of their teams win a national championship for the first time in over two decades. In addition to the Washington Capitals Stanley Cup victory, they also take about Joel’s recent trip to the Nixon Presidential Library and they remember the late, great Anthony Bourdain.

What was it like being in the streets of DC when the Capitals won? What was Anthony Bourdain able to capture about other cultures that most travelers missed? Are the people in charge of the Nixon library in on the joke? The answers to these questions and more are on this week’s show. 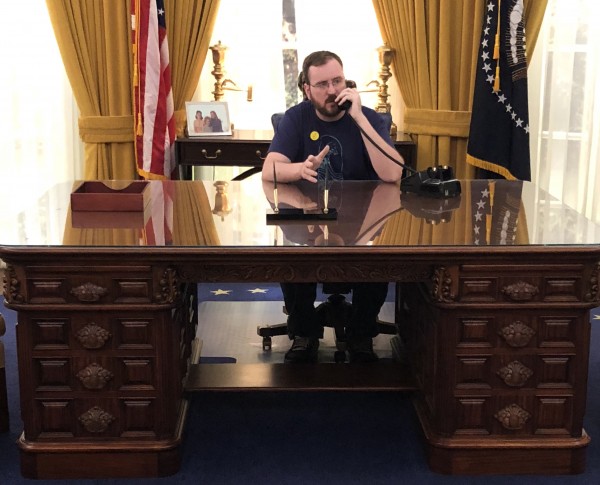