Charles Ramsey, the hero to emerge from the horrific Cleveland kidnapping saga, mentioned that he ate ribs and listened to salsa music with the kidnapper before he knew the man was imprisoning young girls in his home. Joel Murphy and Lars discuss the idea of combining the Latin dance style with the tasty barbecued meat with returning guest Greg Smith. This leads to a larger discussion of salsa music, which Greg actually does in his free time (and Joel and Lars are much too uncoordinated to engage in themselves).

They also discuss bowling, which leads to a heated discussion between Joel and Lars about bowling terminology. After Lars refers to a bowling lane as a “hallway,” Joel objects to the term, which leads to the one of the shoutiest segments on Hobo Radio ever.

What is the most depressing city in America? What did the guys think of The Office finale? Can Joel get away with wearing a cowboy hat? The answers to these questions and more are in this week’s podcast. 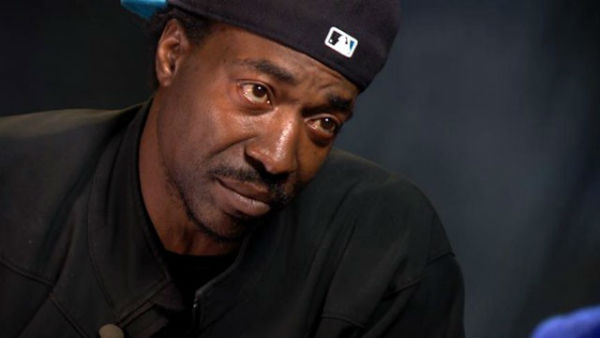