Three weeks ago, Joel Murphy and Lars began their Hobo Madness Tournament, pitting the iconic movies of Philip Seymour Hoffman and Harold Ramis against each other in an effort to name one supreme film. This week, they’ve reached the finals. Almost Famous and Ghostbusters go head to head for cinematic supremacy. Only one can win.

They also discuss the MegaMillion jackpot winner from their hometown, Joel’s recent movie screening snafu and his uncanny resemblance to Wil Wheaton.

Why did Joel miss the Bad Word‘s screening? Why are Star Trek actors so good at social media? What film will reign supreme? The answers to these questions and more are in this week’s podcast. 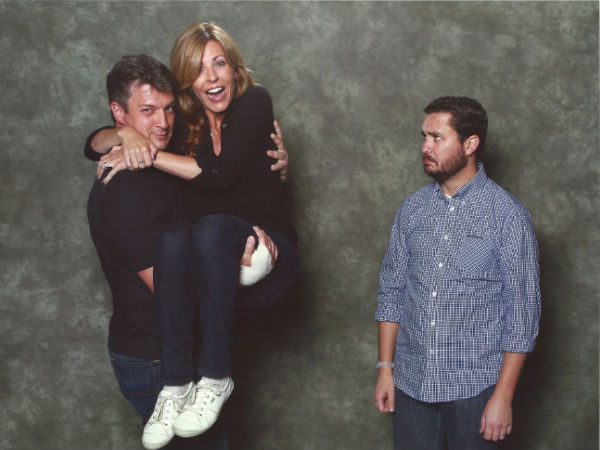 Hobo Radio 611 - The years start coming and they don't stop coming
Silver Linings Playback 52 - Ghostbusters 2
Hobo Radio 493 - Basically, your life is f@#$ed if you win the lottery
Hobo Radio 415 - What has that got to do with it?
Review - Ghostbusters
Hobo Radio 396 - The salad days