Joel Murphy and Lars Periwinkle are joined by Molly Regan. The trio discuss the New York Times article detailing multiple sexual assault allegations against Louis CK and Ridley Scott’s plans to replace Kevin Spacey with Christopher Plummer in All the Money in the World, which is scheduled to be released next month. They also look at an underreported story about a Hollywood sex cult being led by a former Smallville star.

Beyoncé or Alison Brie? Is the new Doctor a 1970s educational children’s show performer? Will Luke Skywalker ever get those power converters? The answers to these questions and more are on this week’s show. 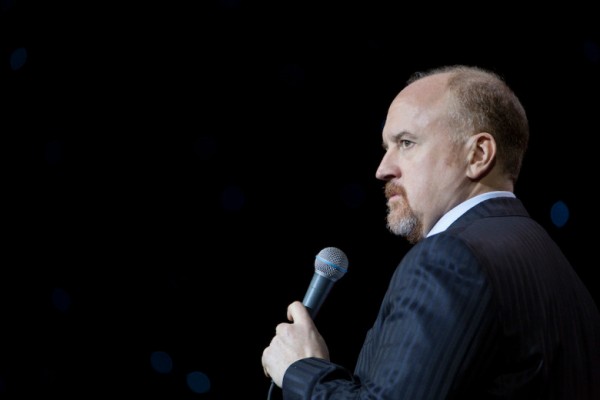