If there’s one rule that Joel Murphy has always lived by, its this: “Never fight another man naked.” It’s bad enough that the films Eastern Promises and School Ties both violate this rule, but now Leann Rimes is looking to complicate things even further by recommending that everyone should fight naked in order to solve disputes. Rimes thinks it will be the key to solving conflicts in her marriage. Joel and Lars aren’t convinced.

The dynamic duo also discuss a strange Hollywood phenomenon – the fact that neurotic, average looking guys with mediocre jobs can date an endless string of attractive women and live in lavish apartments in New York City. It’s a ridiculous premise seen time and time again on television and in movies and Joel and Lars are sick of it.

Has Baltimore finally given up and decided to sell illegal drinks in its liquor stores? Who the heck is Dan Hedaya? What story from the set of When Harry Met Sally will scar you for life? The answers to these questions and more are in this week’s podcast. 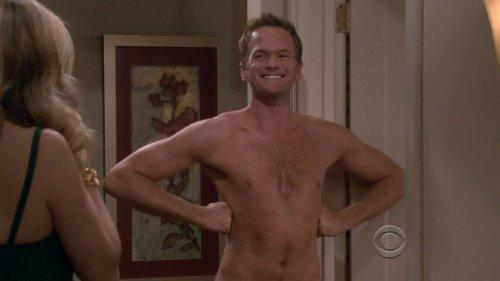