This week, Joel Murphy and Lars blaze new ground by doing the entire show while looking at each other on webcams. While this could be used as a tool to help them communicate better and add a new dynamic to the show, it quickly devolves into the two of them trying to make each other laugh with a series of crude drawings and penis jokes. There are 12-year-old boys who would use this technology more responsibly.

Joel and Lars also discuss James Franco, who has raised eyebrows at college for making a “blisteringly homoerotic” short film and another film entitled Dicknose in Paris. Franco also freaked out Danny Boyle on the set of 127 Hours by referring to himself in the third person throughout shooting. Our dynamic duo try to figure out if he’s an auteur, an eccentric genius or just really, really high.

Which music fans are most likely to put out on the first date? How terrible a choice is Bradley Cooper for the lead in The Crow? What ridiculous things do Joel and Lars sketch on note cards to make each other giggle during the broadcast? The answers to these questions and more are in this week’s podcast. 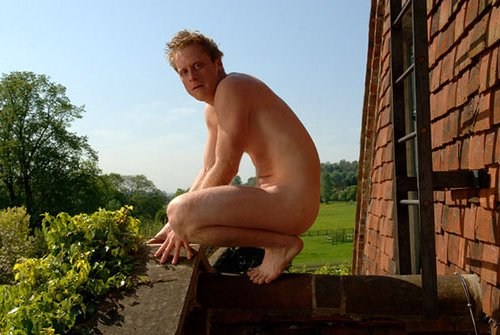