I didn’t make a thing out of it (except to Joel; I’m still waiting for my steak knives), but last week was my 100th Positive Cynicism column. It took me a little while to get here — I seem to take more weeks off than George W. Bush did — but here I am, and I thought this week I’d pause and look back at what writing this column for 100 not-remotely-consecutive weeks has taught me: 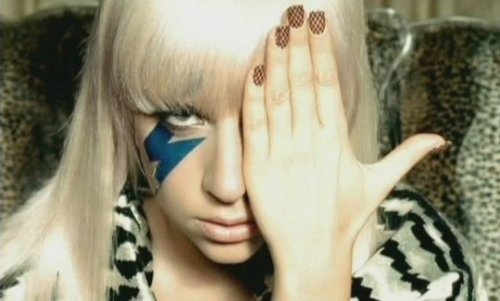 Thanks, everyone, for putting up with this!

Hobo Radio 610 - Who would voice your genitals?
Hobo Radio 604 - Lars has a spicy Jurassic Park take
Review - West Side Story
Review - Back in Time
Hobo Radio 288 - You can't take the sky from me
Review - Lincoln
Comments(4)