For anyone of Joel Murphy and Lars’ generation, 1989 was a magical year. Not only was it the year that Tim Burton’s live-action Batman hit theaters, but it was also the year that 11 classic television shows debuted, including three shows that amazingly are still on the air. Our dynamic duo reveals these 11 great shows, which were compiled by 11points.com, and share their thoughts on each one.

They also discuss Will Smith’s garish two story trailer that is parked in the middle of SoHo while he films Men in Black III. The $2 million trailer, nicknamed “The Heat,” has Italian cherrywood cabinets, marble floors and a granite bathroom. It also has a 50-inch plasma TV, 100-inch movie screen and 37-inch TVs that pop up from cabinets. It has a full bar and room for up to 30 people. Needless to say, Joel and Lars find this trailer just a wee bit excessive.

Why was 1989 so great? What team did Carl Winslow play for? Is Hollywood really making a dinosaurs vs. aliens movie? The answers to these questions and more are in this week’s podcast. 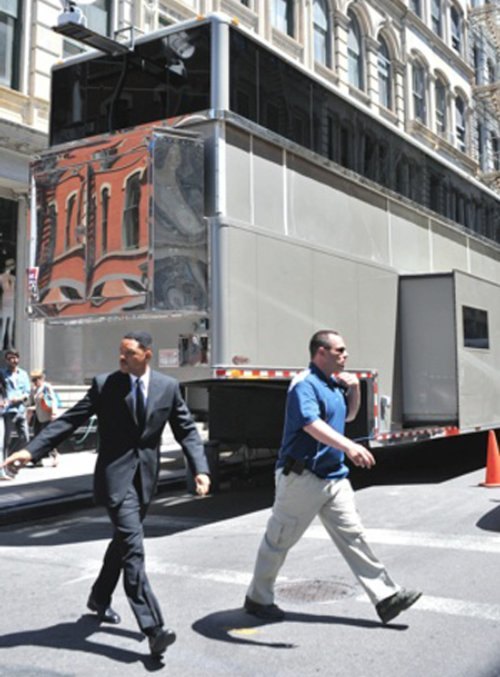