Bastille Day has Lars speaking French. It also has him pining for lesbians and questioning his own sexuality. You see, Lars has had a few close encounters with homosexuality, but try as he might, he’s never had a gay experience.

In addition to Lars’ over-sharing, the dynamic duo also discuss Google+, this year’s Emmy nominations and Hollywood’s plans to remake The Evil Dead. Also, in honor of Bastille Day, Joel Murphy and Lars share their preferred method of execution.

How would Joel and Lars like to be killed? How off the mark are this year’s Emmy nominations? Is Lars gay? The answers to these questions and more are in this week’s podcast. 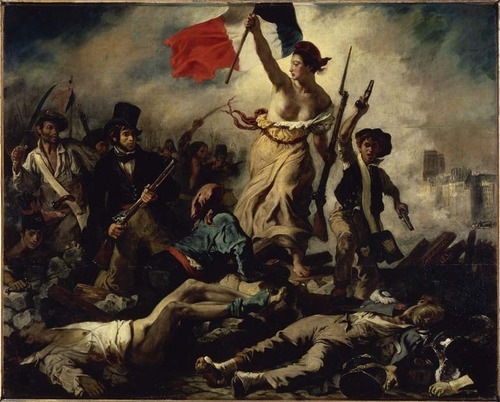