General George S. Patton is certainly an America hero that many great leaders want to be like, but does anyone want to smell like him? The Army is certainly hoping so with the release of their new Patton cologne, which is just the latest in a line of military-endorsed colognes.

Joel Murphy and Lars discuss Patton and other colognes on this week’s show. They also talk about the strange weekend they had together, which involved dirt track racing, jorts and a Lithuanian dance club.

Are Joel and Lars really calling for an end to all Dark Knight Rises talk? What does Facebook poking mean? What are two good reasons to like Judy Greer? The answers to these questions and more are in this week’s podcast. 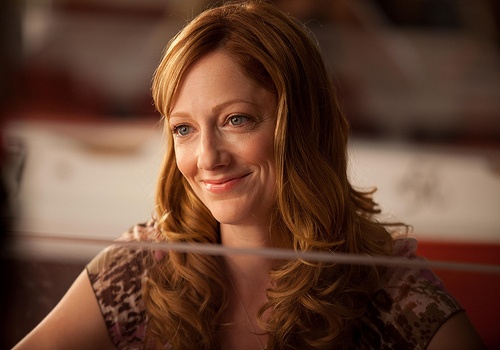