Since the courts no longer allow Lars to give candy to children, the only way he and Joel Murphy can share Halloween with the masses is by talking about it on this week’s show. So building on their horror movie discussion from last week, the dynamic duo discuss Halloween costumes and parties.

They also talk about Eddie Murphy’s recent interview claiming he’s going to start making edgier films and that he’s contemplating a return to stand up. And they share their thoughts on Lindsay Lohan’s decision to pose for Playboy. Plus, Lars talks about a recent theatre outing he had which restored his faith in actors.

Is Eddie Murphy still capable of making good films? Why should couples avoid matching costumes? Does Wolfman have nards? The answers to these questions and more are in this week’s podcast. 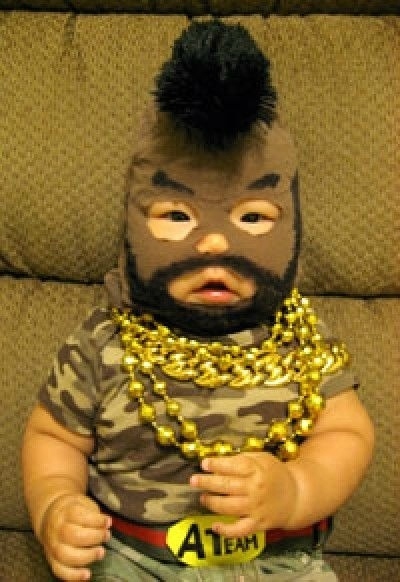