Last year, David Tennant received Joel Murphy’s endorsement to be Batman … which is not an easy thing to get. And clearly that seal of approval has paid off, since Marvel has announced that Tennant will be playing a villain named Zebediah Killgrave in their Netflix show A.K.A. Jessica Jones. It’s not quite Batman, but it is his first foray into the superhero genre.

Murphy and his co-host Lars Periwinkle discuss Tennant’s role as the pheromone-wielding Purple Man. They also discuss their Burns’ Supper with the guys from The Curioso, the recent criticism of American Sniper and James Patterson’s exploding novel Private Vegas.

Did Lars keep it together at the Burns’ Supper? What does Lars’ apartment look like? Why are the guys doing British accents? The answers to these questions and more are in this week’s podcast. 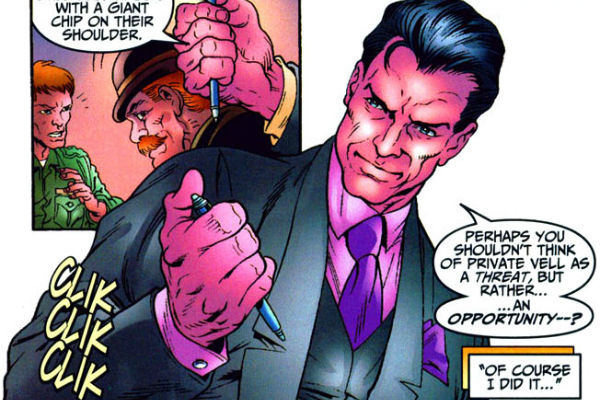 Hobo Radio is part of the Thunder Grunt Podcast Network. Check ThunderGrunt.com tomorrow to hear Joel and Lars discuss censorship on The Curioso.