As a brief tribute to Paris, Joel Murphy and Lars Periwinkle talk briefly about all the French have given us.

They also try to figure out why it’s so tough for Hollywood to release movies at seasonally-appropriate times (the latest examples being Victor Frankenstein and The Night Before), discuss the cancellation of Kurt Sutter’s Bastard Executioner and look at the recent string of dead-but-presumed-still-alive TV show protagonists.

Are dramas like The Walking Dead, Game of Thrones and The Leftovers in danger of making death meaningless on their shows? Was Kurt Sutter really the one who pulled the plug on his own show? Why is Lars no longer wearing deodorant? The answers to these questions and more are in this week’s podcast. 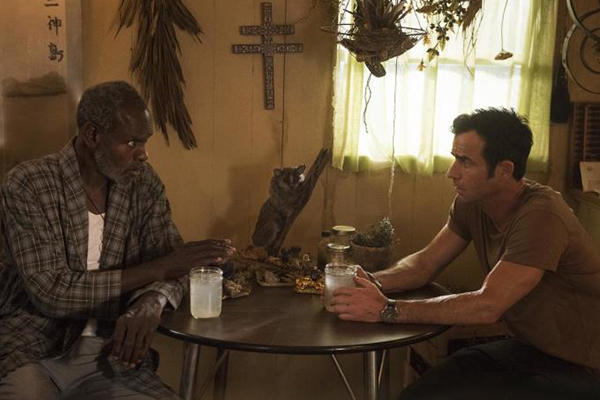