When trying to figure out why the Violent Femmes, B-52s and Counting Crows are playing a show together, Lars Periwinkle set a new bar for pretentiousness.

In addition to discussing the new low, he and Joel Murphy also talk about Krampus‘ unexpectedly big opening weekend, Doctor Who going out of its way to silence critics and the impressive, eclectic career of Robert Loggia.

What was the secret to Krampus‘ success? Why aren’t female writers getting hired in Hollywood? Is Hell’s Kitchen the safest place in all of the Marvel Cinematic Universe? The answers to these questions and more are in this week’s podcast. 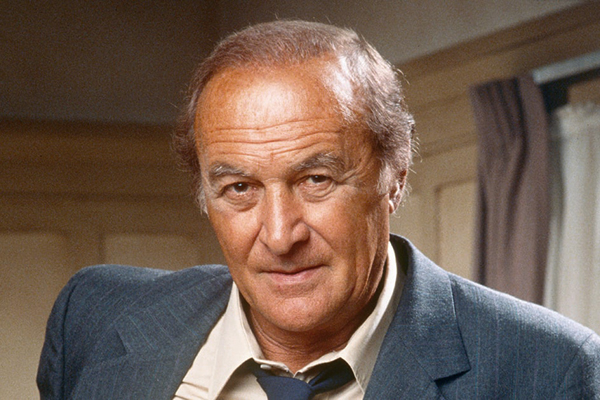