Joel Murphy and Lars Periwinkle pay tribute to David Bowie and Alan Rickman in their trademark stream-of-consciousness style (which means they also end up spending quite a bit of time talking about Stanley Tucci and Laura Linney).

They touch on Rickman’s biggest movie roles – including the Harry Potter franchise, Die Hard and Robin Hood: Prince of Thieves. They also talk about Bowie’s contribution to film, both on-screen and in soundtracks. And they do a WWE-themed MadLibs.

Does everyone talking about Rickman’s role in the Harry Potter series instead of Die Hard make you feel old? Is Waterworld underrated? Did any shenanigans happen during the recording of “Under Pressure”? The answers to these questions and more are in this week’s podcast. 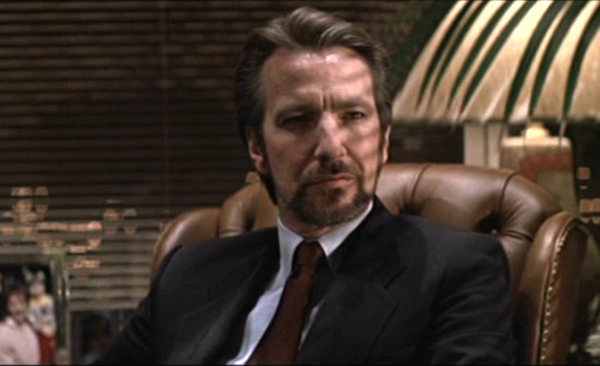