As part of the Peak Sloth Podcast Network‘s New Year’s Eve event, Joel Murphy and Lars Periwinkle did a live show at the Single Carrot Theater in Baltimore. We bring the audio from that live event to you this week.

They talk about people’s mistaken belief that Sinbad starred in a genie movie, George R.R. Martin’s problem with deadlines and Joel’s disappointment with Rogue One: A Star Wars Story. They also play an Assassin’s Creed inspired “Spot the Peter.”

Are we living in an alternate reality? What special guest pops up to play “Spot the Peter”? Will Joel apologize? The answers to these questions and more are in this week’s podcast. 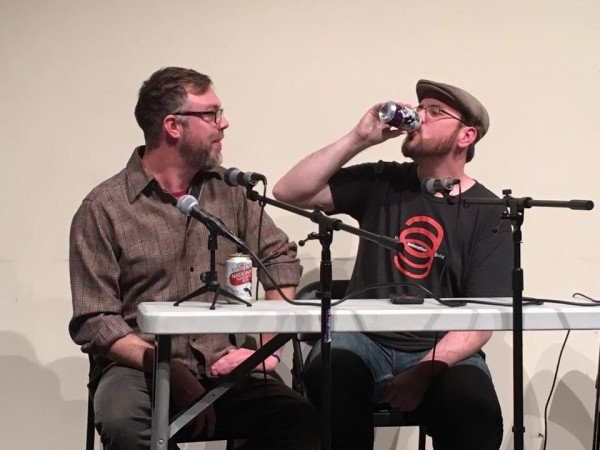