Lars Periwinkle is back from a relaxing tropical vacation with stories of his life of leisure. This week, he talks about his eccentric rapping Airbnb host, the couple he and his girlfriend kept running into and the adorable animals that surrounded them.

He and Joel Murphy also discuss the turmoil within DC Comics cinematic universe, which includes rumors that Ben Affleck is looking to get out of his solo Batman film and that Mel Gibson may direct Suicide Squad 2.

Why can’t Warner Bros. get it right? Who do Joel and Lars think should be the next Doctor on Doctor Who? How sexy does Lars look shirtless? The answers to these questions and more are on this week’s show. 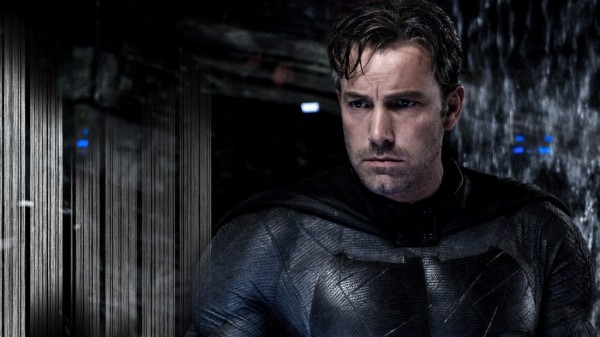