Does King Kong dream? Does the Predator recognize Arnold Schwarzenegger? Is Jason an unstoppable killing machine? The answers to these questions and more are on this week’s show. 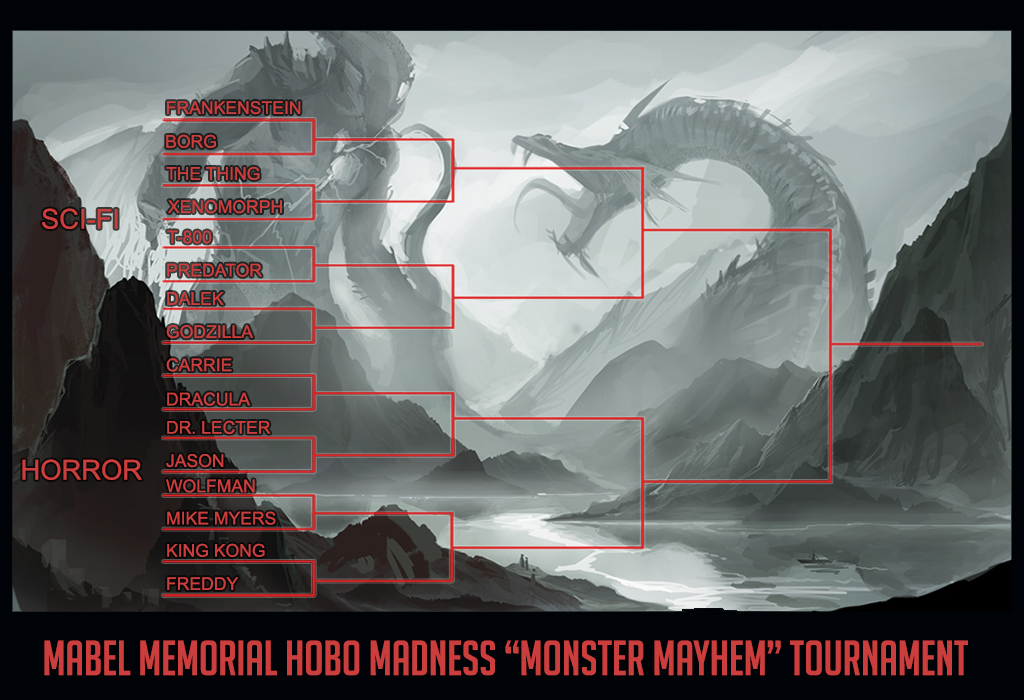