This week on the show, Joel Murphy and Lars Periwinkle fire shots at Zack Snyder for his contributions to the DC Extended Universe. The dynamic duo also discuss why Warner Bros. failed to sign Patty Jenkins to a multi-film deal and whether anyone in charge has a clear vision for the DCEU.

They also talk about a guy who stood way too close to Joel at a concert, the joy of liking whatever music you want and what an amazing President Dwayne “The Rock” Johnson would be.

Who is Demi Lovato? What will future history books look like? How many more attributes about Lars can Joel think of before he starts insulting him? The answers to these questions and more are on this week’s show. 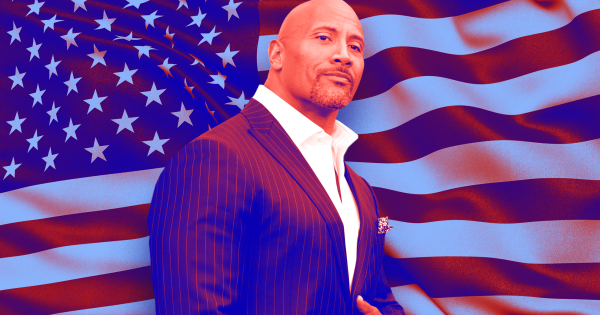